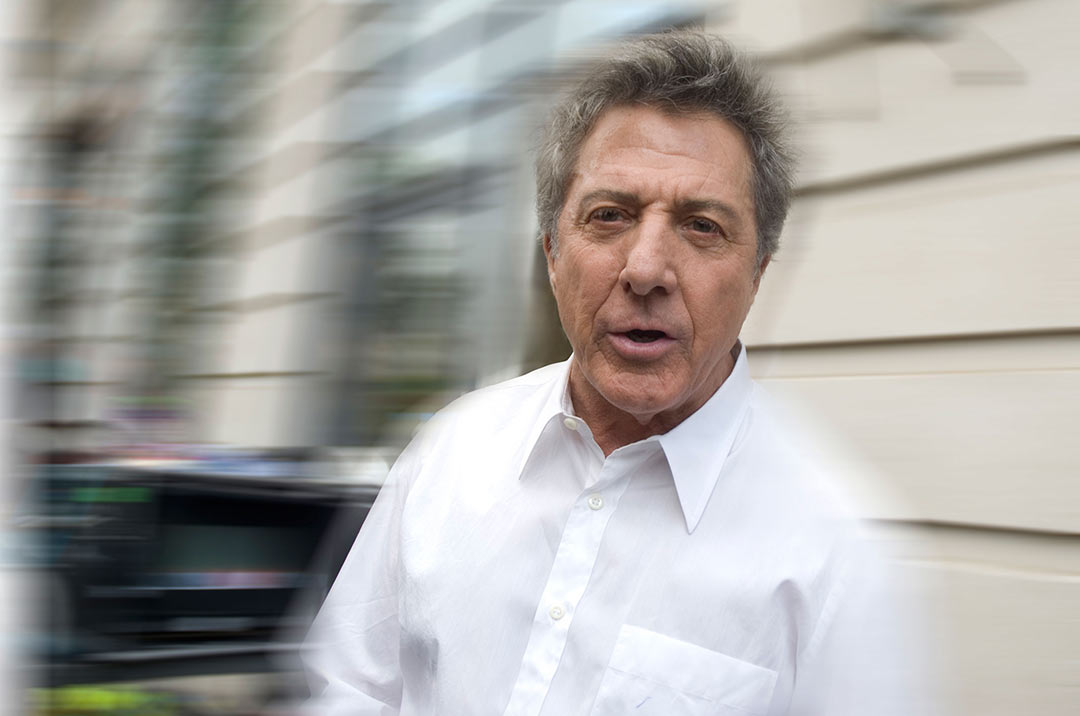 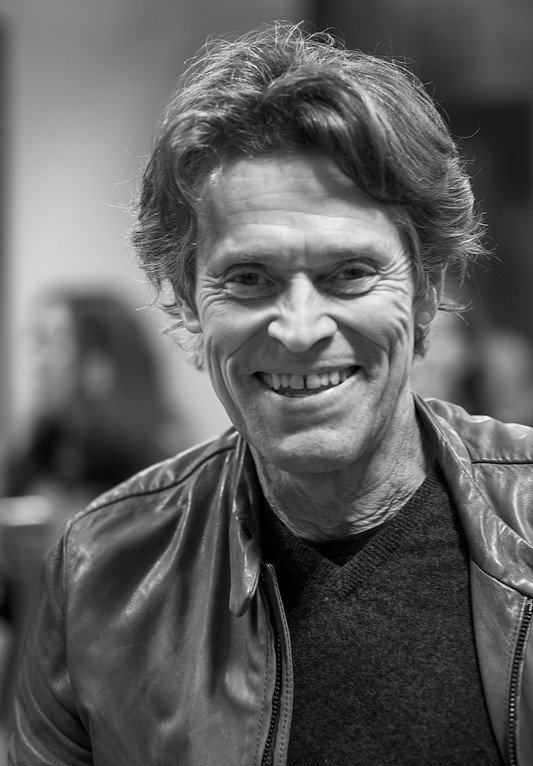 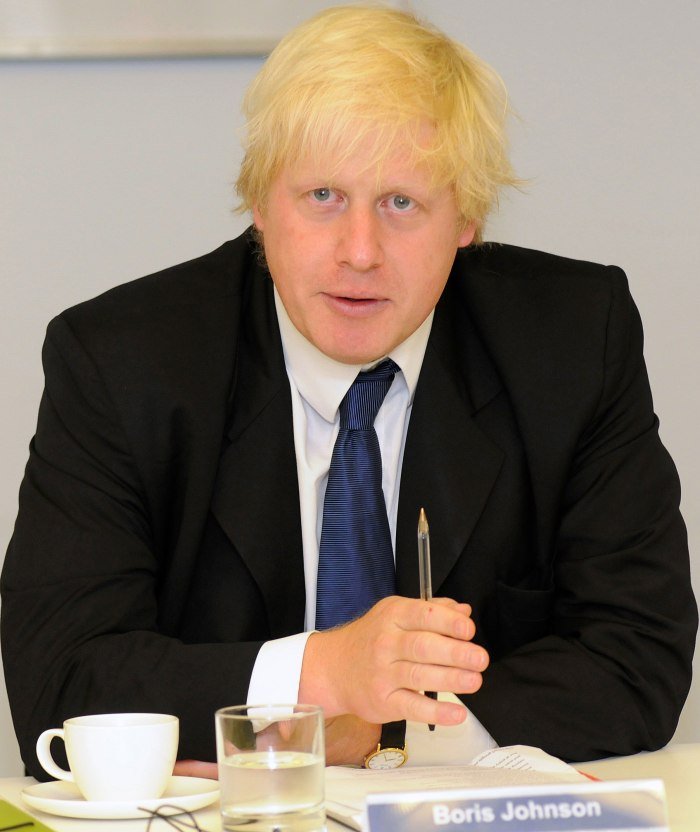 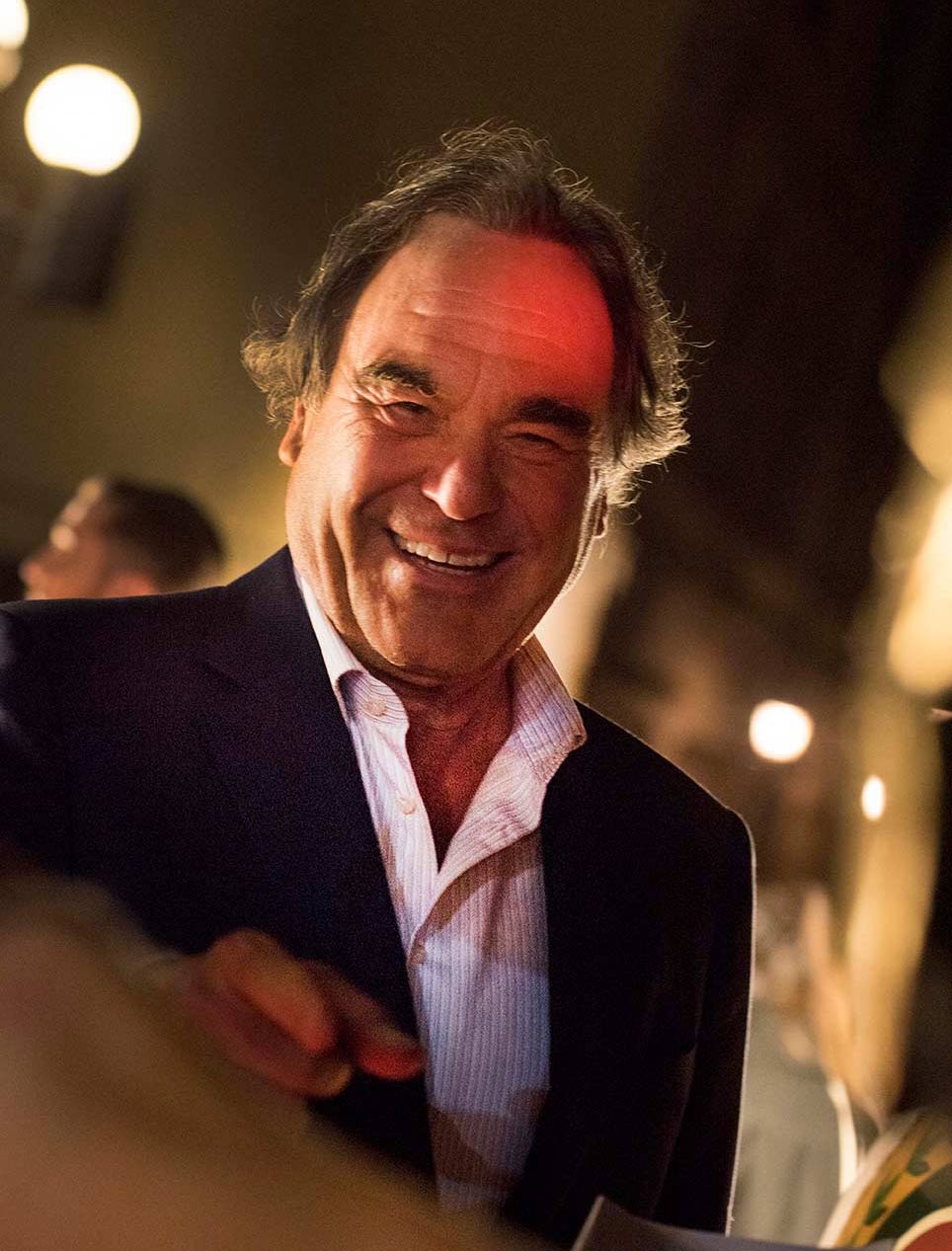 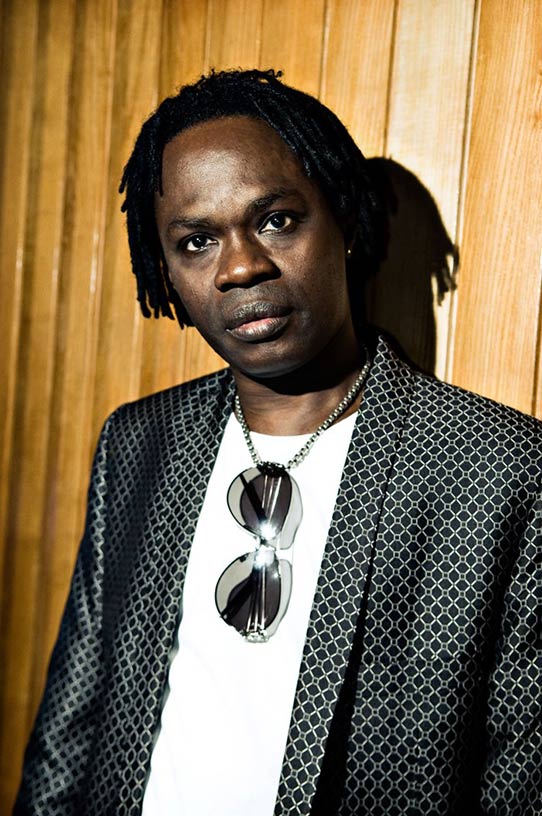 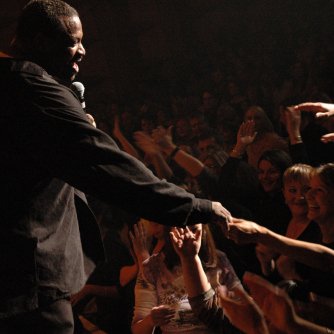 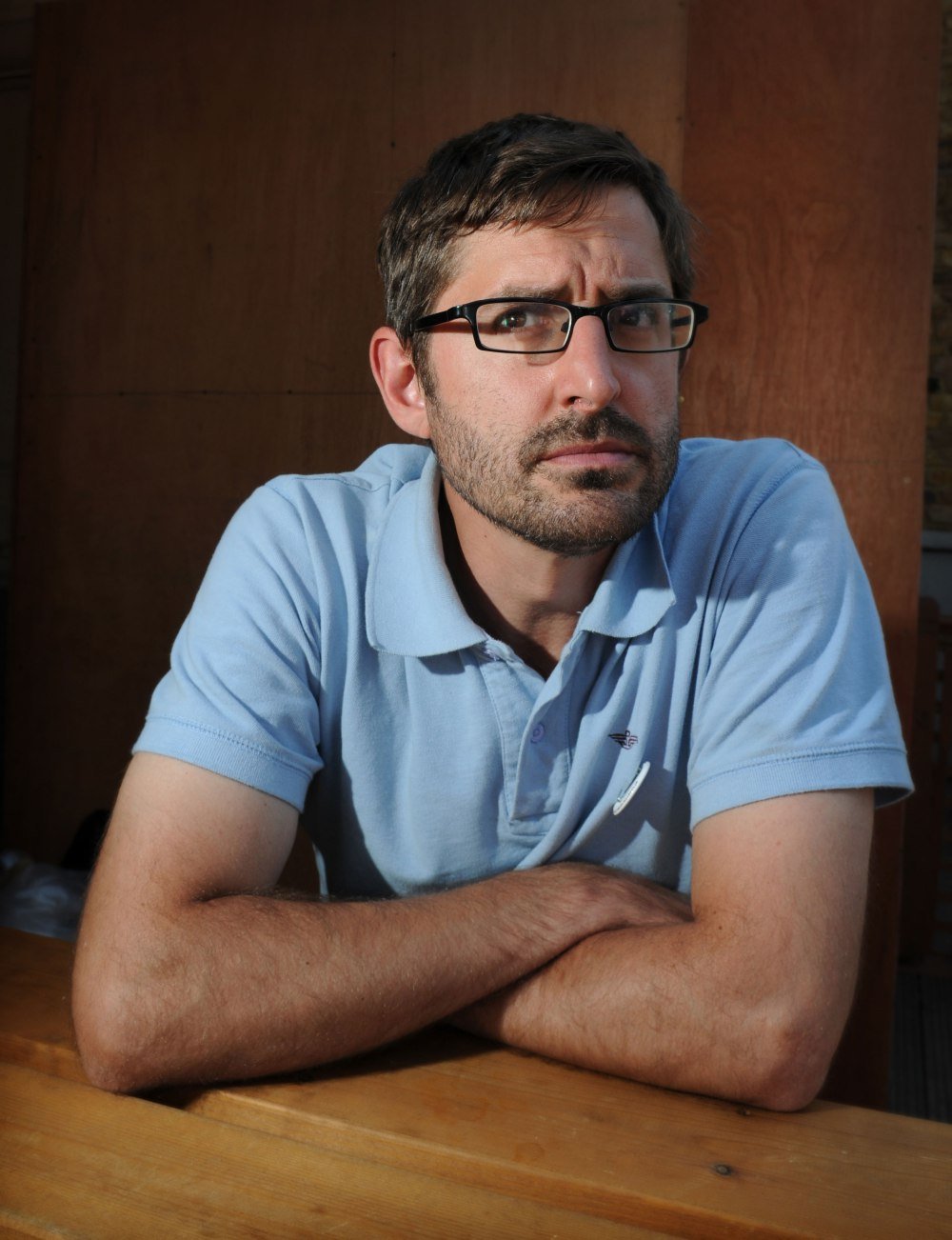 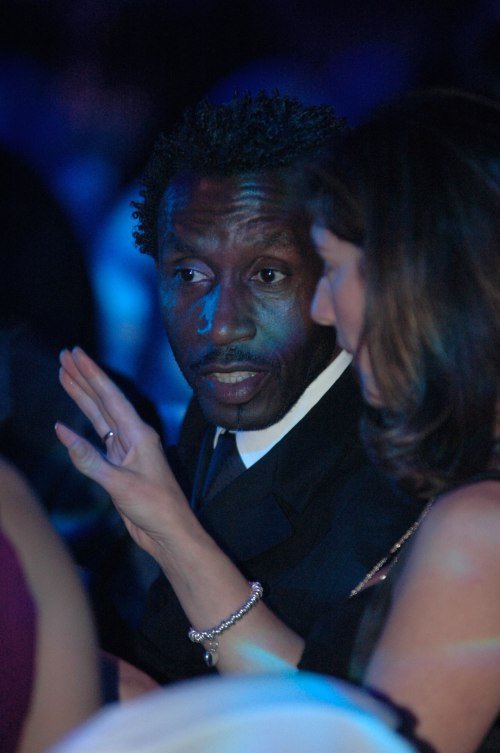 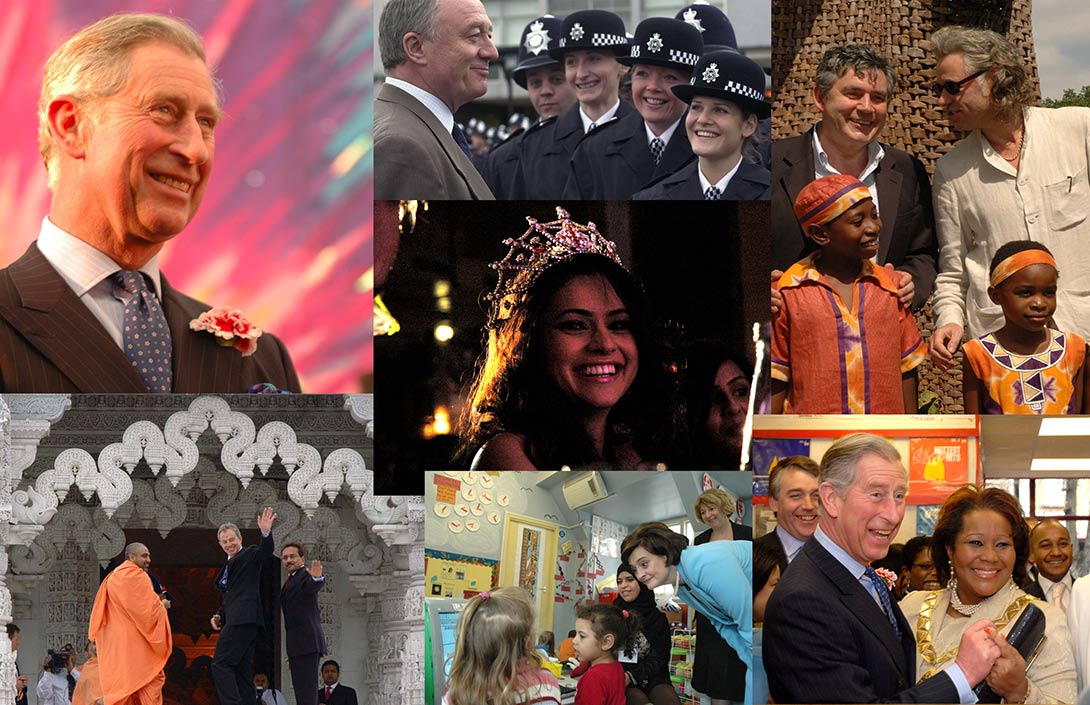 clockwise from the top left: HRH The Prince of Wales; Ken Livingstone, former mayor of London, with police recruits; Gordon Brown, UK Prime Minister and Leader of the Labour Party from 2007 to 2010, with Bob Geldof; Prince Charles with the mayor of Brent; Cherie Blaire at nursery; Tony Blair, UK Prime Minister from 1997 to 2007, at Neasden Temple. In the centre, Miss England.

We use cookies to ensure that we give you the best experience on our website. If you continue to use this site we will assume that you are happy with it.Ok